Time stands still when we think of the past

Thinking of old things, a slow smile comes on the face 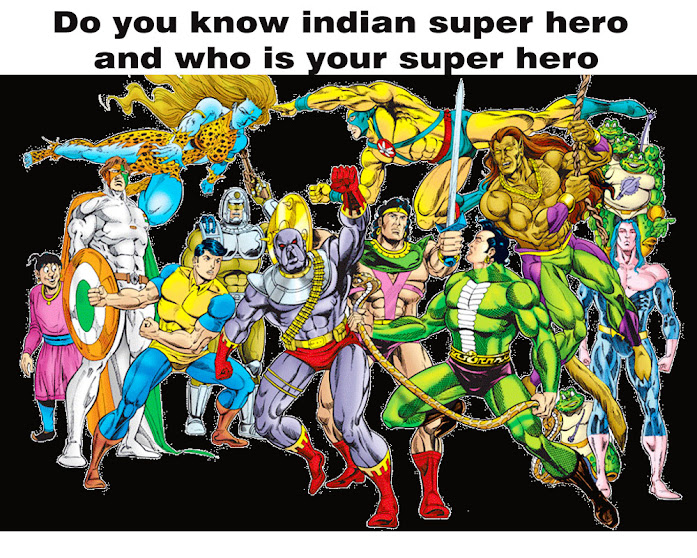 Talking about old memories, it seems like childhood comes back again, don't know when that time has gone when we used to be children, now that we have grown up, there is always a burden of responsibilities on our head.